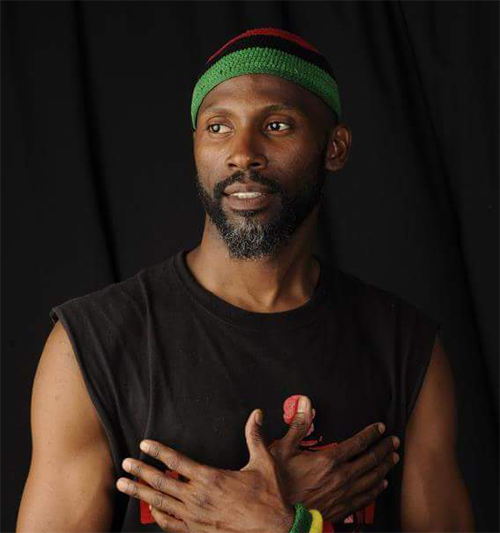 Matt Miller (Swamp Guinee), is a multi-genre, world traveled musician, performer, recording artist, songwriter, actor, instructor and youth mentor from Washington, D.C. For over three decades Matt has played professionally as a percussionist in Go-Go bands (an indigenous underground genre within Washington, D.C). He later became inspired to learn world music from the African diaspora and developed his versatility as a percussionist within a variety of musical styles. Matt has had the honor of studying under the likes of late master drummer Baba Ngoma, and G.H. Abasi Johnson.

Matt is also the Co-founder of Jaguar Youth International, an aspiring non-profit youth arts and cultural enrichment program based in Washington, D.C. He has also served as director of the music program, “Life Stories” with The Theatre Lab, a National Endowment of Arts and Humanities funded program for incarcerated youth at the New Beginnings Youth Rehabilitation facility in Washington, D.C. Matt has and continues to serve his community within drumming and arts enrichment initiatives such as Martha's Table, Caesar Chavez Public Charter School, New Beginings Youth Development Center, and Beta Academy. In 2014 Matt was featured in WETA's critically acclaimed documentary, "Washington, D.C. in the 80's," which received the 2014 National Academy of Television Arts and Sciences award, and was recognized as the Best Outstanding Historical Documentary by the Nat'l Capital Chesapeake Bay Chapter. In 2017 he was also selected to serve as a panelist within "What is Native D.C." at the 2017 Smithsonian Folklife Festival. In 2019, Crank LuKongo's Born Again debut album was Wammie nominated in 2 categories for Best Go-Go Album, and Best Go-Go Artist/Group.

Listen on All Platforms 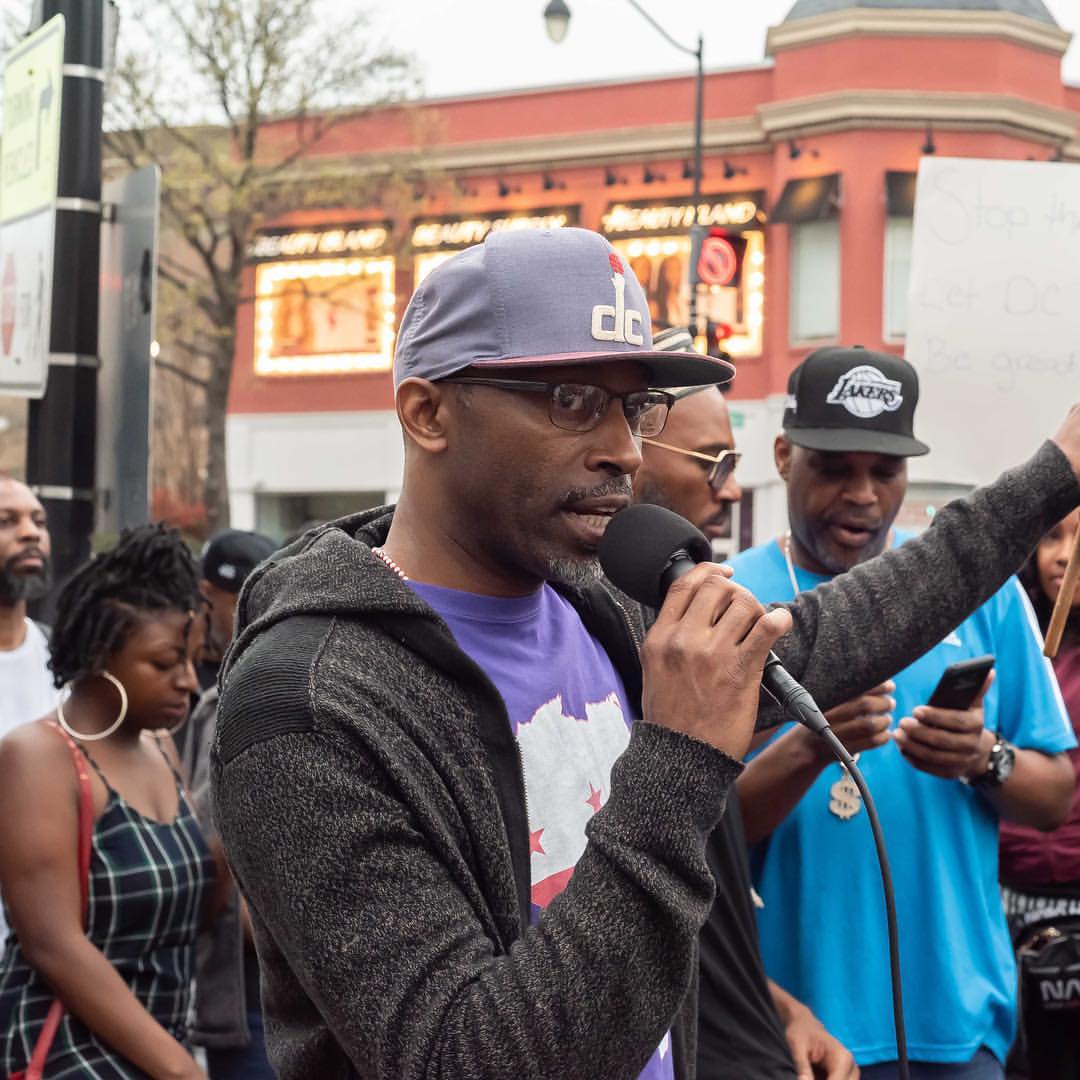 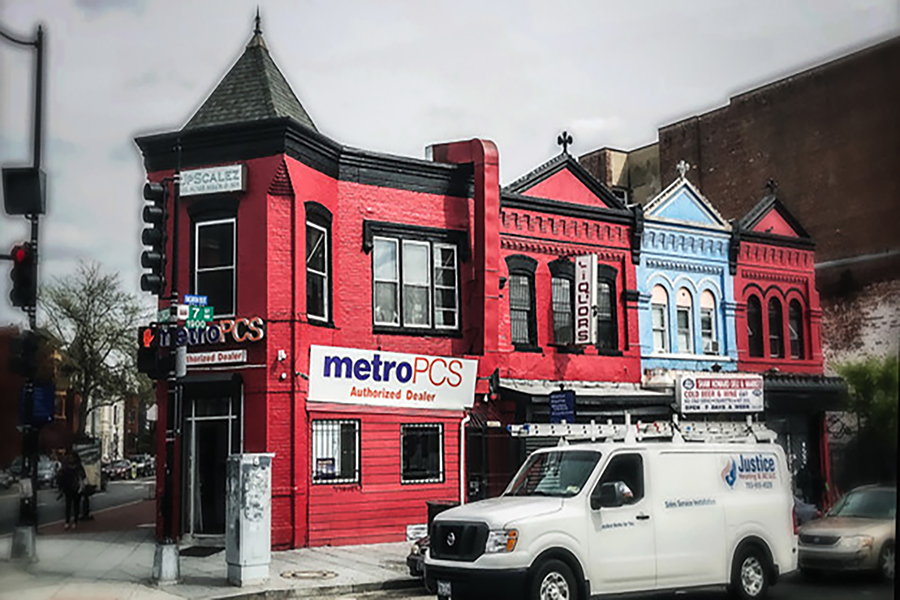 Washington City Paper: The Go-Go Community Weighs In on the Metro PCS Controversy

For booking or general inquiriers,